The club was founded in June 1985 at an impromptu weekend rally in Norfolk organised by two Swift owners.

Twenty five Swift cars attended and the owners agreed that the rally had been very enjoyable and should be repeated. It was suggested that a Swift owners club should be formed to organise an annual rally and produce a regular Newsletter where members could exchange technical information and advertise cars or parts for sale and wanted. The keeper of the Swift Register since 1974, created by the Bean Car Club, was prevailed upon to start the club.

Membership is open to all past and present owners of Swift cars, cycles and motorcycles and to any person having an interest in these vehicles.

The annual membership fee is £18

For membership please download the form and return complete with payment to the membership secretary.

Email address for all other enquiries: info@theswiftclub.co.uk

The Coventry Sewing Machine Co. was set up in King Street, Cheylesmore, Coventry, c1859 by James Starley and Josiah Turner to import and market sewing machines from America. Later they manufactured their own sewing machines and changed the name to The Coventry Machinists Co. In 1869 they started to manufacture velocipedes, bicycles, tricycles and quadricycles and became the second largest cycle maker in Great Britain under the name of the Swift Cycle Co. They produced a vast range of these machines, one model being named the “Swift” and another the “Club” as many cycle clubs were being set up at that time.

In 1898 they produced their first motor cycle and a motor tricycle. The first prototype car was made in 1900 which went into production in1901. It had a tubular chassis, a single cylinder de Dion engine and a two-speed back axle. The Swift Motor Co. was formed in 1902 and produced one, two, three and four-cylinder cars, first using proprietary engines up to about 1907 and then those designed by their Works Engineer, William Radford, which were made in their own factory.

During the early 1900’s Swift entered their cars in reliability trials and won many gold medals. Up to 1915 several models were produced each year (See Swift Models 1901-31).

During the First World War the factory produced munitions, Renault and Hispano-Suiza aircraft engines, military bicycles and other war equipment. In 1919 the Company joined the ill-fated Harper-Bean organisation and changed its name to Swift of Coventry Ltd. Production was then concentrated on the four-cylinder 10hp and 12hp models which were renowned for their reliability. Although Swifts had their faithful followers, by the late 1920’s their hand-built cars could not compete with the mass-production methods of Morris, Austin, and Ford, whose similar cars sold for only half the price of Swifts. In spite of producing a cheaper 8hp model, the Cadet, with a Coventry Climax engine and a centre-change three-speed gear box in late 1930, this was insufficient to save the Company and the factory closed its doors for the last time in April 1931.

A Register of all Swift cars known to survive was set up in 1962 by the Bean Car Club which caters for owners of all makes of veteran and vintage vehicles. It also set up Registers for ABC, Vulcan and Bean cars and commercial vehicles which were all part of the Harper-Bean group in 1920.

The Swift Car register was transferred to the Swift Club when it was formed in 1985 and a Register of Swift Cycles was started in 1999.

The Registers contain details of all Swift cars and Cycles known to be in existence, together with the last known owners name and location. At present there are over 200 cars on the register and some 200 cycles on the cycles register. Their details are very helpful to determine the model and manufacturing date of the one or two ‘new’ Swift vehicles which seem to be found every year. The details are also useful to authenticate ‘new’ cars when applying to the licensing authority to retain the original registration number.

The full details of cars and cycles and their owners are strictly confidential to the club Secretary and Registrar and are not disclosed to any third party, the Club members or commercial organizations without the owners permission when possible. An abridged version of the Registers is sent to all Swift Club members on a ‘strictly confidential’ basis. The abridged version does not contain the owners address other than the county, /country.

Owners of Swift cars and cycles thought not to be on the Registers, or where the registration details have changed, are invited to send details of their vehicle on one of the Registration forms below which can be printed out.

It is not necessary to be a member of the club to register your car or cycle, but you would be very welcome to join us.

A BRIEF HISTORY OF SWIFT VEHICLES 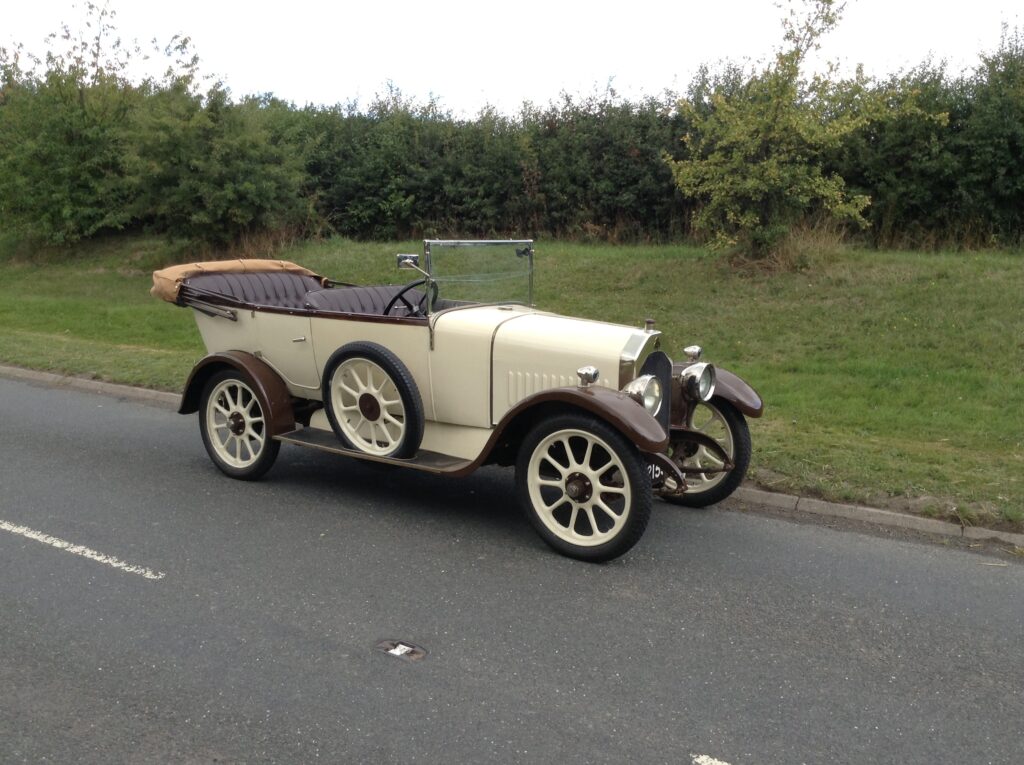 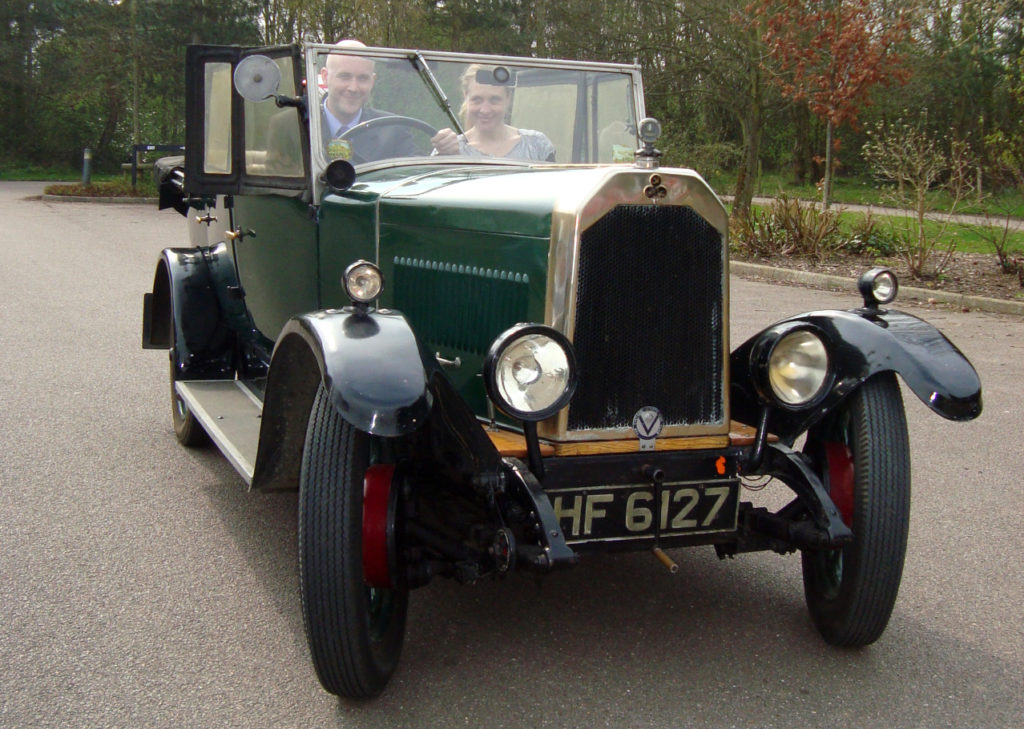